Low reporting rates, but auction markets got off and running today, with high preliminary clearance rates for Sydney (80 per cent) and Melbourne (74 per cent). 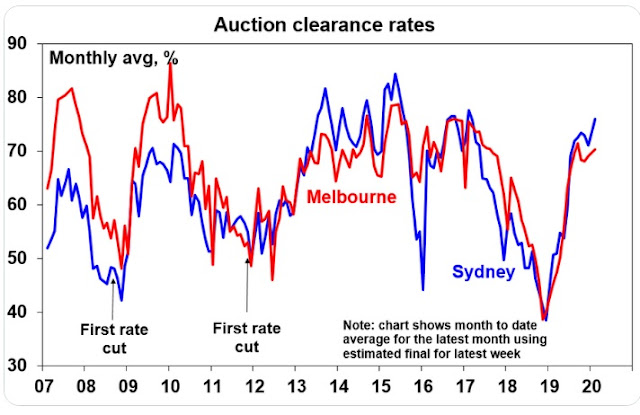 
Still a small sample size of sales given low reporting rates, but sales were at least higher year-on-year in Sydney (+70 per cent) and Melbourne (+40 per cent).

Brisbane's market is off to a solid start in 2020, but more listings and reportedly the busiest January for open homes in a decade.

Lots of strong bidding at Brisbane's auctions today, including a blistering result for a 32-perch knockdown splitter in Kedron, where 28 registered bidders pushed the price just shy of $1.3 million. 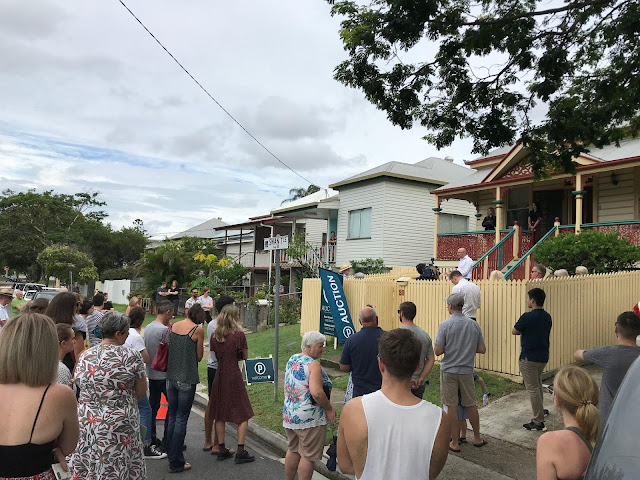 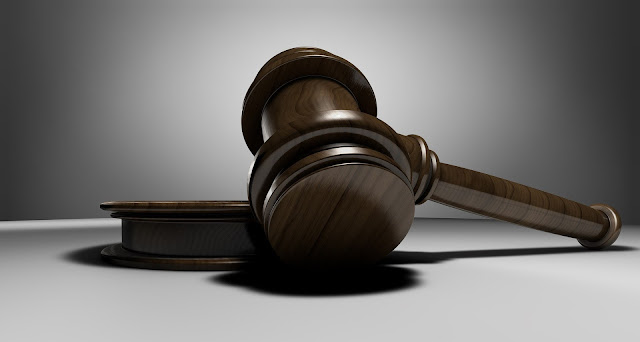