Rush for the exits?

Amazon Australia's launch was variously reported as underwhelming and a non-event after the first day of trading just a few weeks ago.

You'd think it's customary to assess business success or failure over a slightly longer period than 24 hours - especially when it's a global business with net revenue exceeding US$135 billion - though apparently not in this case!

In the early hours of Boxing Day, Amazon Down Under fired a few tasty shots in the direction of the traditional retailers by offering discounts on a wide range of goods.

A quick look at some of the Amazon "top picks" throws up a very attractively priced Acer desktop at under $1,100, with free delivery on eligible orders (click to expand images)... 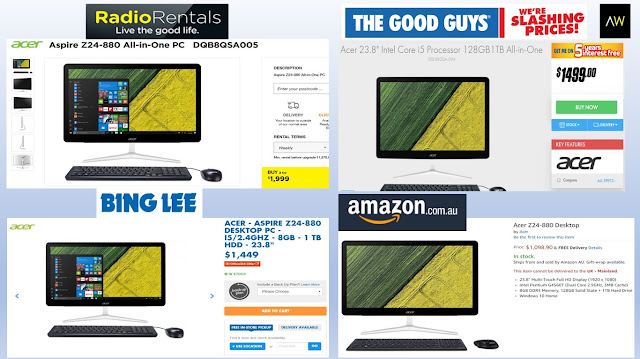 And then a Lego jungle play set at just $119 with free delivery, undercutting the competition by up to a quarter... 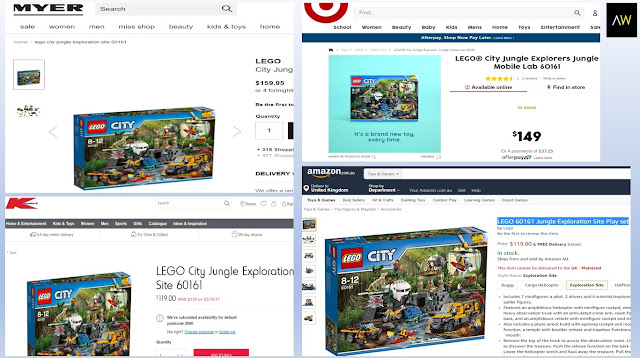 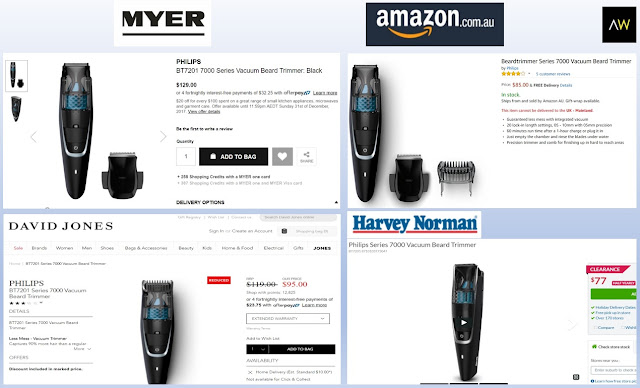 There were also substantial discounts offered by Amazon on books, clothing, music, DVDs, and other items.

Amazon may or may not capture up to a tenth of Boxing Day's ~A$2.5 billion or so dollars of retail turnover, but the really interesting thing to see will be whether evidence emerges of widespread industry discounting.

A more detailed look at major retail lines for laptops, shavers, and a range of household goods suggests that the answer may prove to be a resounding yes in 2018.

As Chris Weston of IG once said, dance near the exit when the disco's on fire.

Retail deflation? It's on. 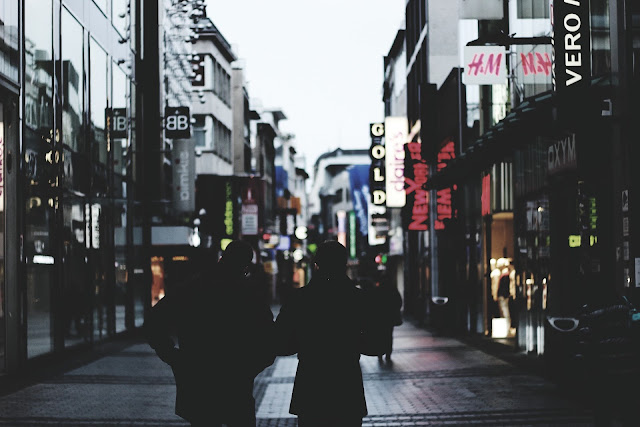