Parramatta is another LGA which experienced a major boom in high-rise apartment approvals and commencements.

'Parra' is about 23 kilometres west of the City, and is becoming a major centre or 'third CBD' for Sydney (after the City and North Sydney).

It's linked to Sydney's City Circle by a direct train service. 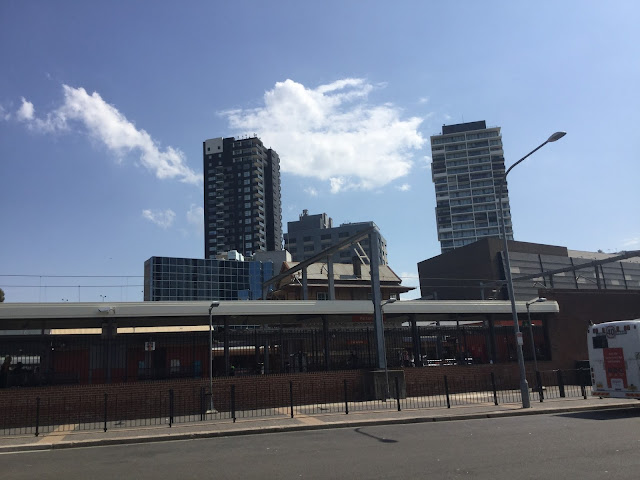 Although as a typical Brit I've only ever lived in the eastern suburbs of Sydney or on the harbourside, I've always felt that down the river Parra has bags of potential to become a thriving hub, and potentially a fine place to live and work.

With the tower blocks starting mushroom upwards out of the earth, it began to look as though the rental market might soften, with vacancy rates swelling up towards 4 per cent last year. 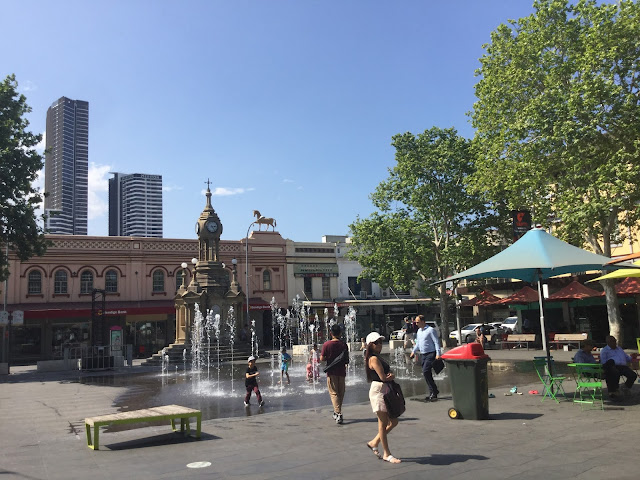 Yet now with Sydney's population growth picking up the pace, the rental stock has been absorbed even faster than it's being built, with official vacancy rates falling to well under 2 per cent (under the prevailing methodology in Australia).

And in fact, against all expectations, median asking rents have been recording sprightly growth of nearly +12 per cent over the past three years, even if some of that increase is attributable to new construction and a change in the composition of rental stock. 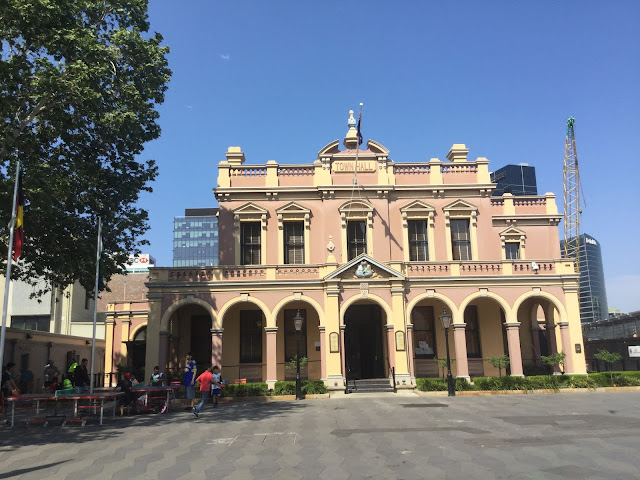 There is a huge amount of infrastructure slated for the Parramatta LGA, and the $2 billion urban renewal project in the centre of Parra is one of the largest in the country, with a massive $8 billion to be spent city-wide on buildings and infrastructure over a 4-year period. 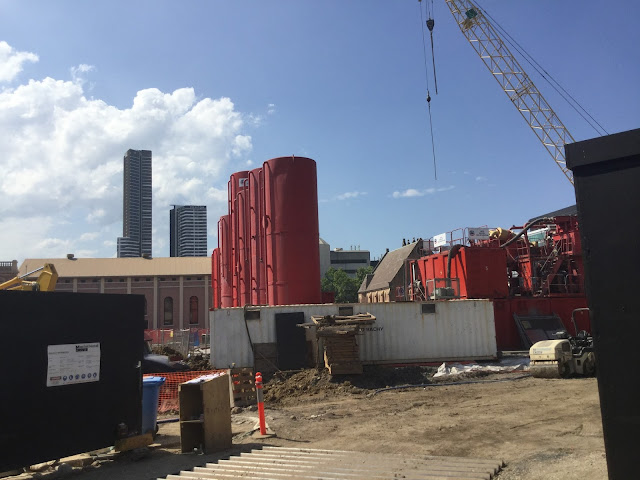 But it's the same old story - these apartment projects take an age to be built and brought to market, while Greater Sydney's population growth has been quickening relentlessly.

In any case, the wider precinct is also now planned to include a University of Western Sydney campus and no fewer than 10,000 Uni students. Many will be drafted in from overseas, of course, effectively ending any concerns about inadequate rental demand in these parts. 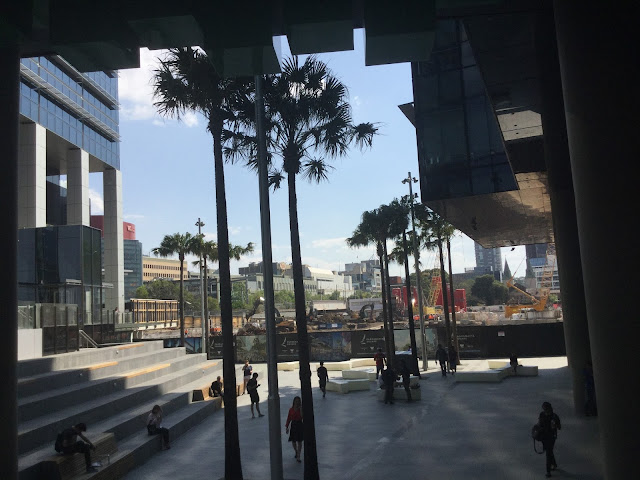 More high-rise apartments are in the pipeline here, but there does seem to be appetite for them from renters, and why not? The area is thriving, and unlike some of the less salubrious hubs further west, it now really feels like a pleasant sort of place to live and work. 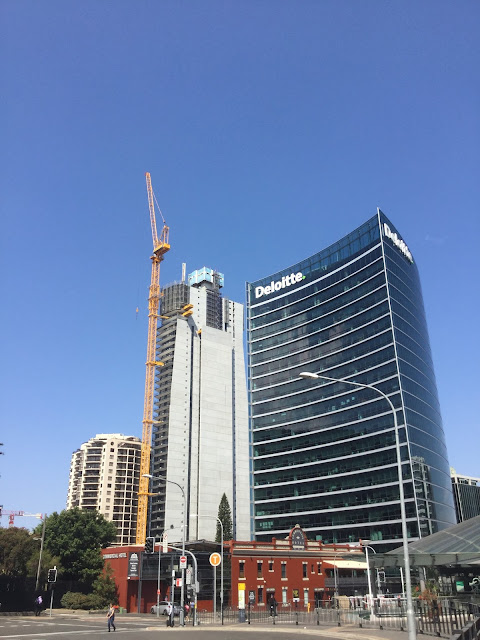 I always thought the riverside locations had great potential, and Meriton clearly thought so too. 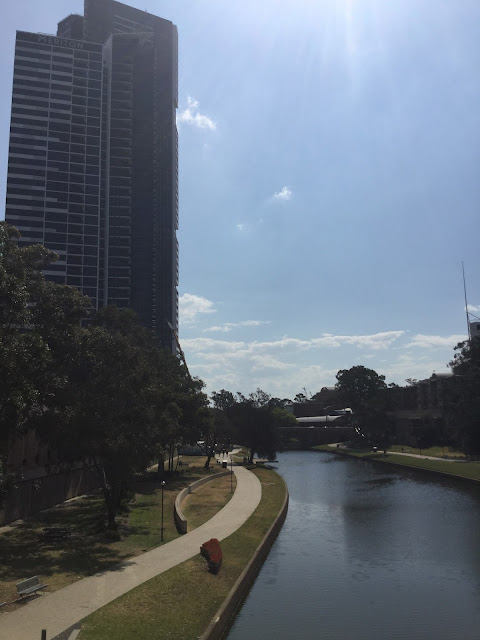 It's not all residential building in Parra, there's plenty of commercial and other infrastructure work underway, including an upgrade to the train station precinct. 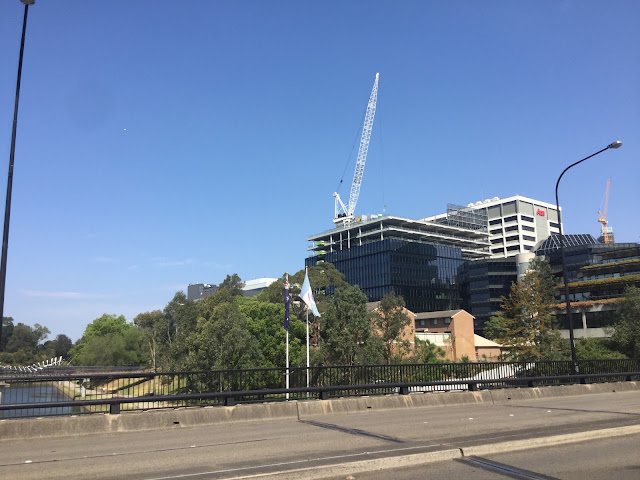 Overall, it's been admittedly quite impressive progress in Parramatta.

There are still thousands of apartments coming onto the market, including the Macquarie Towers apartment blocks, soaring 30 storeys into the City skyline, and incorporating around 700 apartments.

But the market seems to have appetite for living in this hub, and the rental stock is being mopped up accordingly.

Next up, I'll take a look at some of the Canterbury-Bankstown construction hubs, where vacancy rates have run higher.
Posted by Pete Wargent at 13:40