The Sydney auction market is cooling as finance is harder to come by, especially for investors and those wanting to use interest-only loans.

The preliminary clearance rate reported by Domain was a shade under 70 per cent - now tracking well below the frenzied peak - while CoreLogic put the preliminary figure a but higher at 73 per cent. 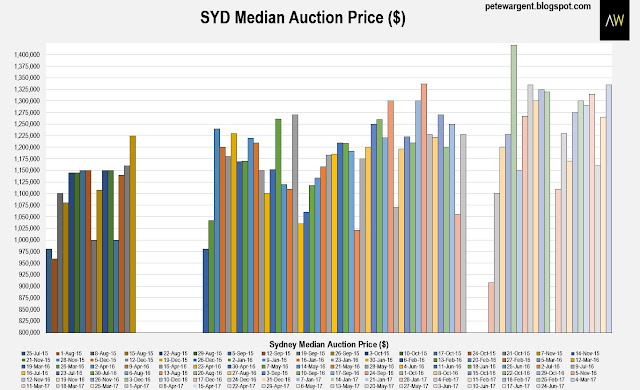 Return of the first homebuyer


A factor skewing the median price higher was that some first homebuyers are reportedly sitting on the sidelines until next weekend when the new incentives will have kicked in post-July 1.

From next week, therefore, there may be some renewed upwards pressure on entry level stock priced up to around $800,000.

Overall, though, the credit squeeze has changed the dynamic of the market considerably, and price pressure is easing.

In some inner suburbs such as Erskineville, Glebe, Enmore, Newtown, Haberfield, Darlinghurst, Surry Hills, Redfern, and Pyrmont I've already noted a looming shortage of rentals, with vacancy rates sinking to as close to zero as you'll ever see.

Sydney is having an absolute shocker at the moment with its traffic congestion, partly due to the disruption caused by the light rail construction.

Therefore it's no surprise that areas experiencing a rental shortage are those with great city access.

It's a different story for some of the suburbs where commuters need to drive into the city for work.

Over the next year as investors are increasingly squeezed out of the market there will likely be an increasing number of news stories reporting a Sydney rental crisis, at least for certain locations and sought-after property types.

Contrast these tight rental markets with the overbuilding and homogeneous glut of rentals on Sydney's city fringe, 60 kilometres to the south west. 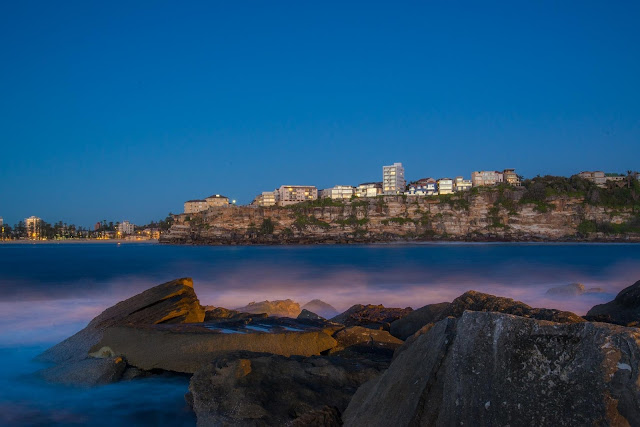