A data series always worth watching closely is the reporting of ABS Job Vacancies, because it suggests to us what might be coming, rather than what has gone before.

This is the highest result since February 2011, and implies that the economy is on a reasonably good trajectory. The trend ratio of unemployed persons per vacancy rose to above 5.1 in 2014, but has been improving ever since, to sit at under 3.9. 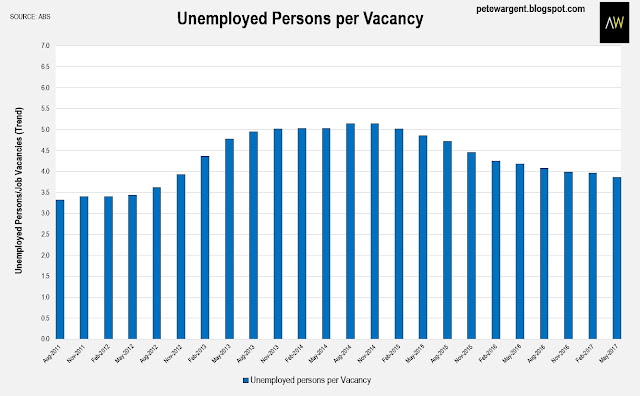 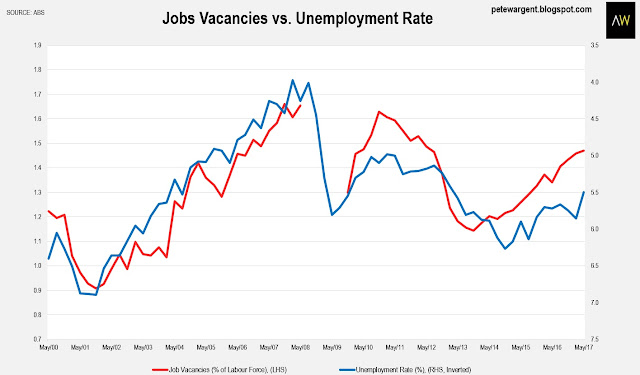 Job vacancies have exploded in New South Wales since 2013, almost doubling in four years to an all-time record high of 69,800.

There's been a bit of a softening in Queensland and Victoria since February, arguably following the softening trends in apartment construction.

Some brighter news is at last filtering through in Western Australia, where job vacancies have risen for a fourth consecutive quarter to their highest level since 2014. 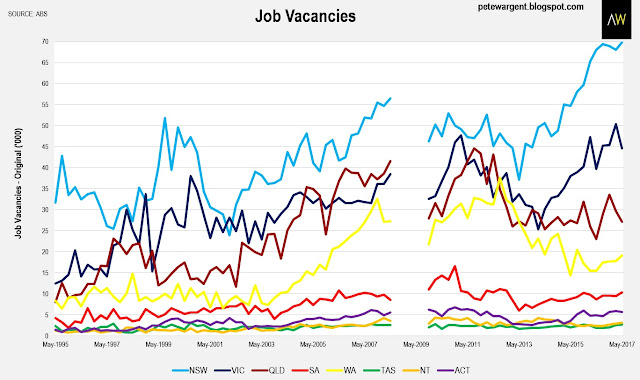 The number of unemployed persons per vacancy in New South Wales has fallen to just 2.7, with gradual improvements noted across most states and territories on a rolling 4-quarter average basis. 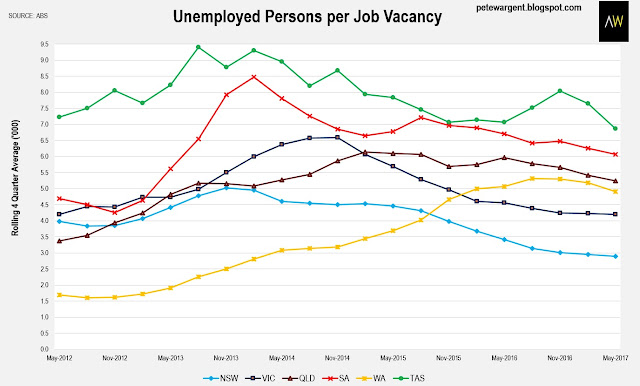 As ever, the quality of jobs created is somewhat open to question, with plenty of roles appearing to be of the administrative and support services type, while the healthcare and social assistance sector remains a standout performer as the population ages. 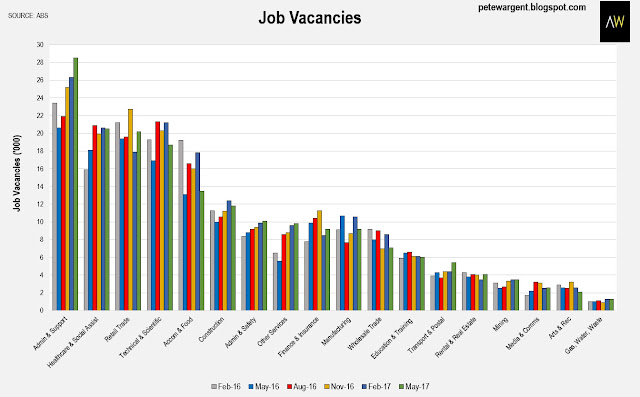 Construction vacancies have held up well so far, but may come under pressure in due course.

Still, with vacancies at their highest level since 2011 that's a decent indicator for employment growth as we cross over into the second half of 2017. 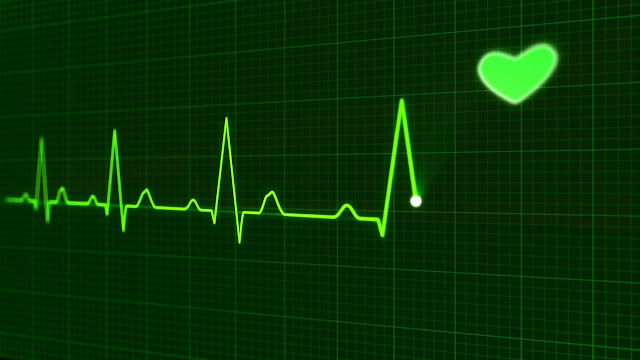