Budget goes (quite) big on infrastructure

As ever, the Budget forecasts a return to surplus - tantalisingly just over the horizon - with the underlying cash balance projected to improve from a deficit of $37.6 billion, to a deficit of $27.6 billion in 2017-18, and back to a surplus of $7.4 billion by 2021. 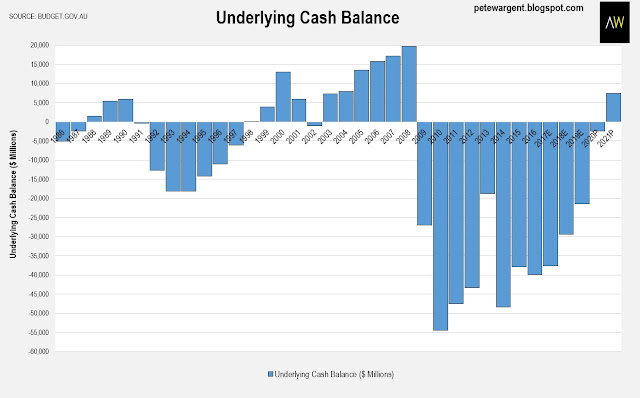 Big sounding deficit numbers on the face of it, but in terms of the size of the economy we're really talking about a deficit of 2.1 per cent of GDP returning to surplus some time in the future. 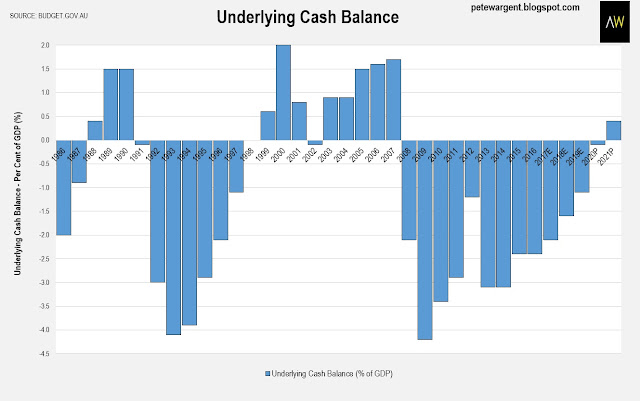 The "net operating balance", which adjust for long term spending, is projected to return to surplus a year earlier at 2019-20.

In reality Australia only has moderate levels of net debt in international terms, at just 18.6 per cent of GDP.

The Budget anticipates "better days ahead" as the global economy improves and the drag from falling mining investment comes to an end.

It appears unlikely that the return to surplus will happen as quickly as forecast, not least because the outlook assumes wages growth increasing sharply by 2018-19 to 3 per cent, which doesn't yet seem to be happening. 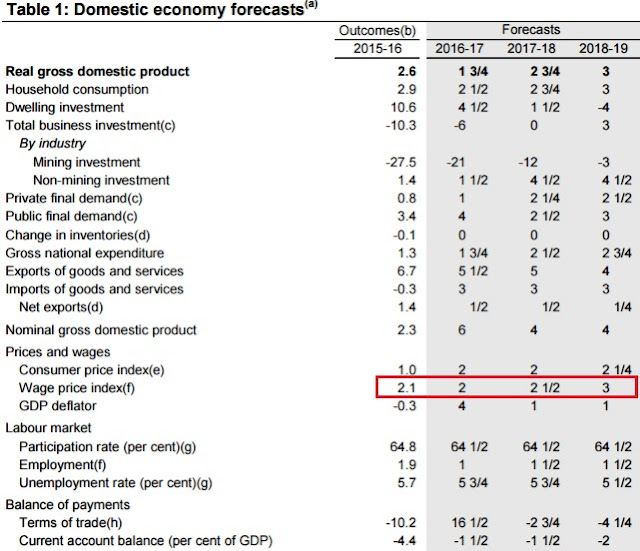 
It's true that the forecasts are optimistic, but hardly any more so than Reserve Bank forecasts, seeing the unemployment rate drifting back down to 5 per cent over the next five years.

The budget was apparently big on borrowing for infrastructure spend - gross debt is now projected to blow out to $725 billion by 2027-28 - though the table above suggests that the increase in public demand over the next couple of years is only going to be moderate.

$75 billion is a big number, certainly, but spread over a decade, it's really not quite so dramatic in annual terms.

And a glance back at last year's budget shows it was already claiming that "the Government is investing a record $50 billion in infrastructure between 2013-14 and 2019-20".

The big ticket infrastructure items include a second airport for Sydney, the Snowy Hydro expansion, and a 1,700 kilometre inland rail link running from Brisbane to Melbourne, which is expected to create 16,000 jobs at the peak of construction.

There will be $1 billion made available to Victoria, including $500 million for regional passenger rail, while Western Australia and Queensland will also receive major funding for new projects including an upgrade to the Bruce Highway.

Projections prepared by ANZ show that these projects will increase the pipeline of major infrastructure projects, but in the context of some other hefty transport expenditure not as much as you might think. 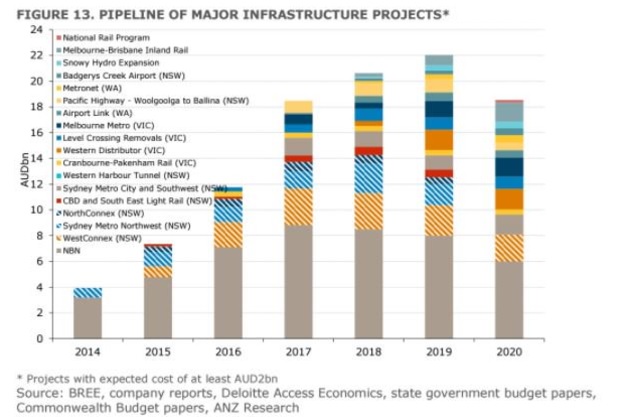 Sources of additional funding include a controversial tax on the major banks (raising $6.2 billion over four years, commencing July 1), and another increase to the Medicare levy from 2 per cent to 2.5 per cent. 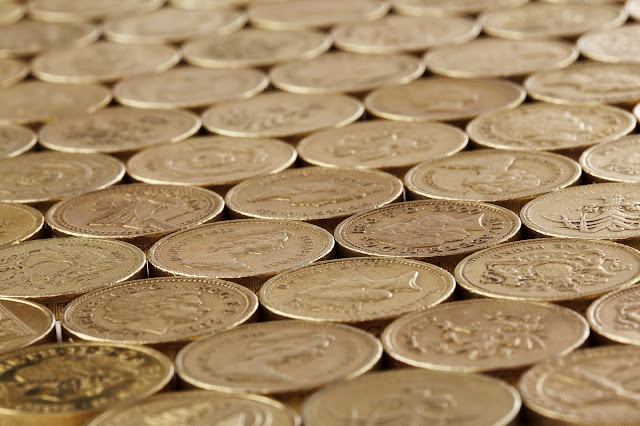