Private new capital investment declined modestly in Q3, driven by a 3½ per cent decrease in equipment and machinery.

At the industry level mining and manufacturing investment is now increasing.

Unfortunately investment in other industries has been sinking for 9 months. 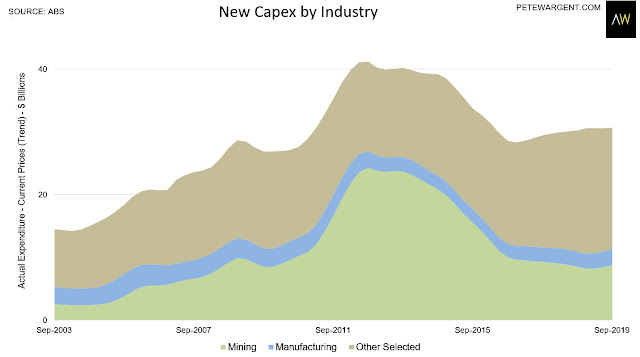 At the state level investment in Western Australia has now been rising for 6 months after its brutal downturn.

The wind-down in the gas mega-projects has now washed through, so investment in iron ore projects will lead mining and Western Australia higher.

It's just a shame that the same can no longer be said of the three most populous states. 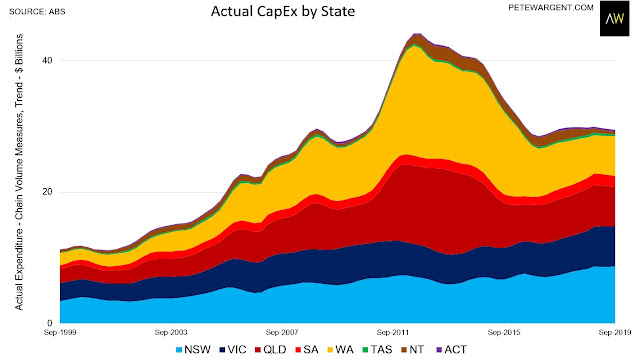 The early partials for GDP growth in the third quarter look to be weak, with declines in dwelling construction, a negative contribution from retail sales, and now another weak via partial from the CapEx figures.

Net exports might deliver a contribution of ~0.2, but overall it's going to be another fizzer.

The optimists will seize on the increase in annual GDP growth, as a weak result will drop off. 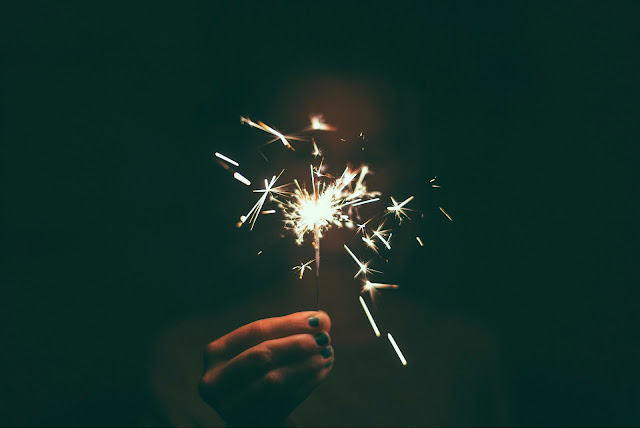