It's quite likely that the number of first homebuyers in the market will soon scale the highest level since the Rudd stimulus.

First homebuyer numbers had already increased significantly across the first 3 months of available data since the election as you can see in the chart below. 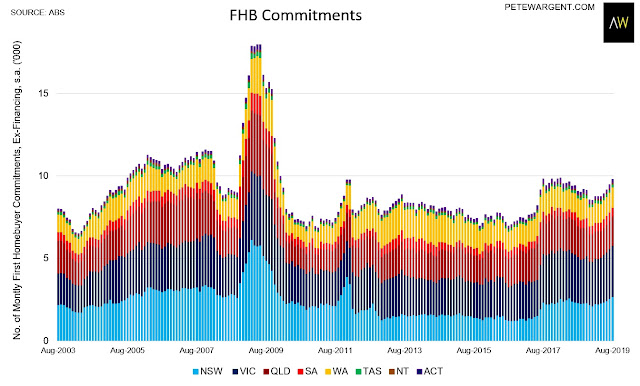 From 1 January 2020 the scheme will allow qualifying first homebuyers with a 5 per cent deposit to get into the market sooner.

Looking at the price caps - including $700,000 for Sydney, $600,000 for Melbourne, and $475,000 for Brisbane - the scheme may partly be designed to encourage first homebuyers to buy units rather than houses. 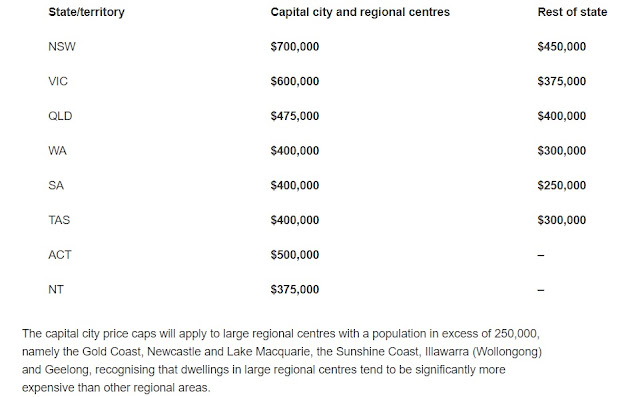 
According to the release, the capital city price caps will also apply to large regional centres with a population in excess of 250,000, meaning the Gold Coast, Newcastle and Lake Macquarie, the Sunshine Coast, Wollongong. and Geelong. 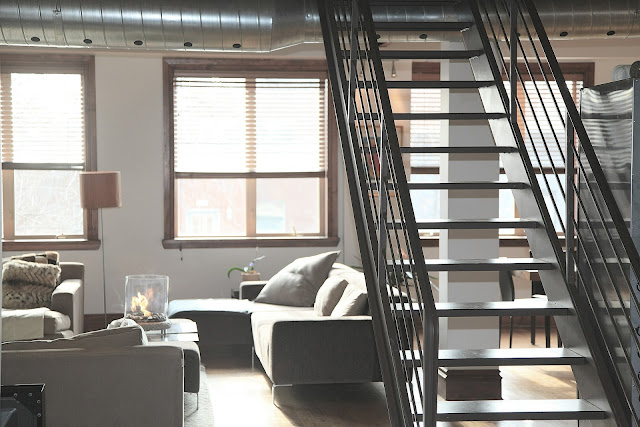