Following on from recent (timestamped!) posts about the mooted cuts to oil supply and how they wouldn't nearly be enough to put a floor under oil prices, the expiring May oil contract fell a few hundred per cent to negative $40/barrel overnight.

Unless you're planning to take physical delivery of a barrel of oil (I seriously wouldn't recommend it) this doesn't in itself mean a great deal for most individual investors, but the June contract was also down at $20, so this is roughly where you should expect to see prices reported in the media pop to by Tuesday morning. 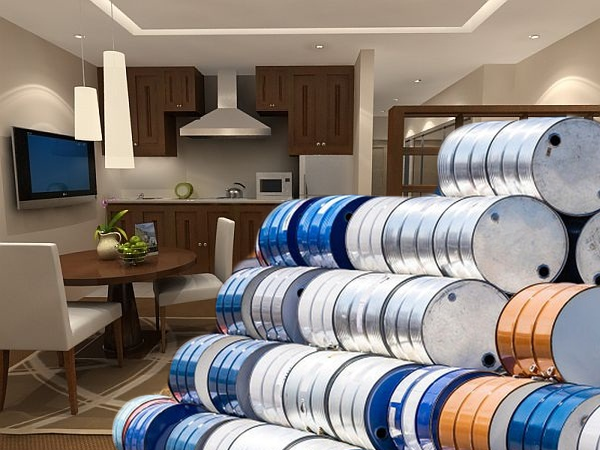 BP was down -0.8 per cent during yesterday's trade, albeit still +28 per cent above its recent lows. 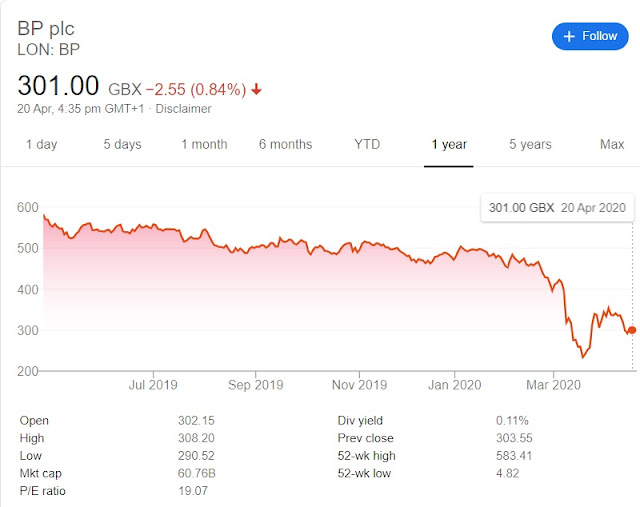 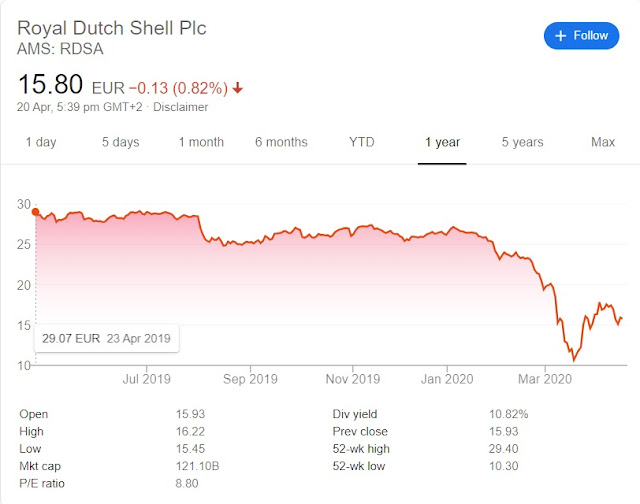 Years of working in the resources sector taught me to largely forget trying to predict commodity prices over any timeframe of under a few years: it's impossible and your energy is better directed elsewhere.

Some analysts see oil back moving higher in the second half of 2020, but in reality nobody knows how long prices might take to get back to recent levels, and it may take several years.

All we do know is that 'Big Oil' majors such as Chevron are winding back CapEx sharply to preserve cash and their dividend, and are cutting production accordingly.

'The cure for low oil prices is low oil prices' as the old saying goes, but clearly prices could go lower as Saudi tankers continue to worsen the oversupply of crude.

One of the key principles of investment to remember is the 'risk hierarchy'.

Acknowledging the capitalist distribution and how hard it is to be a successful stock picker, it's important to note that well-diversified investments can, generally speaking, be less risky than individual companies.

For example, energy ETFs might hold, say, more than 130 of the largest companies in the sector, and although global equities markets generally still seem far too optimistically priced, this is one sector that's coming onto the radar after its horror run since 2014. 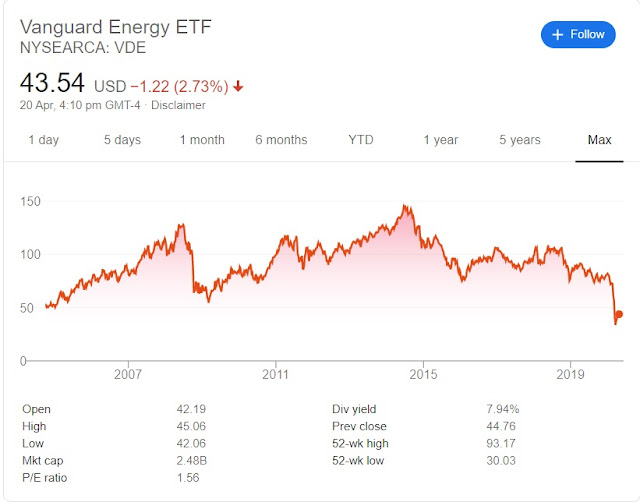 The energy sector has been among the most hated for five of the past six years. 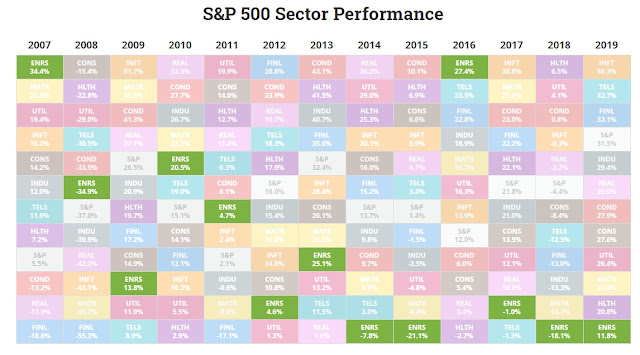 Please note, this is not advice, and there is plenty of downside risk in global equities as a glut of capital raisings and earnings downgrades remain in the post.

In terms of the economy, inflation may turn negative as gasoline prices fall, and central banks will need to work even harder to inflate. 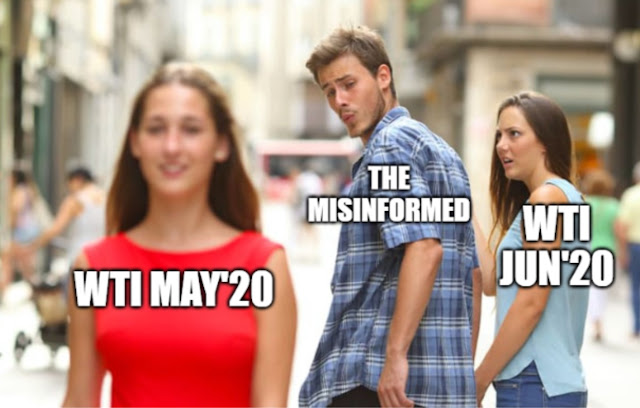