US stocks have torn higher as there were hopes of treatments for COVID-19 (again), and as the Fed promised to act 'forcefully, proactively, and aggressively' to meet its targets of maximum employment and price stability.

This led to a torrent of fury on the Twitter, as uber-bearish commentators accused central banks of killing capitalism by unleashing the biggest stimulus ever seen onto global markets, instead of allowing prices to clear and floundering businesses to fail.

They may have a valid point.

US GDP fell by -4.8 per cent in Q1 on their unusual annualised measure, while the unemployment rate looks set to explode towards 20 per cent.

As an investor, though, there's no value in getting cranky at the charts...you've just got to stick to your plan!

The recent downturn has given rise to some solid opportunities, but not so much in trendy tech as in the 'Graham and Dodd' type stocks, including in energy, some telcos, utilities, consumer staples, and some financials trading at lower multiples.

Some of the positions I hold have ripped higher, with thanks to the Fed.

Energy soared even further after hours to be up +70 per cent from last month's lows, as the 'reach for yield' became too strong a lure to resist. 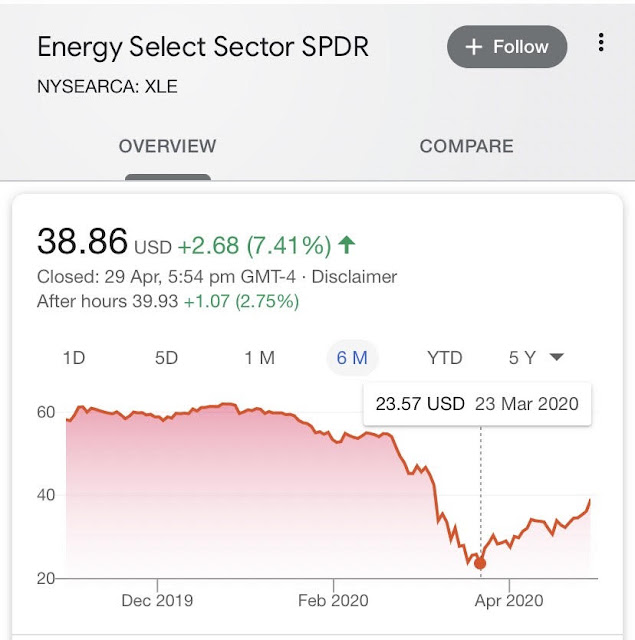 Around the world we'll likely see a rush of protectionist measures to shore up desperately struggling oil companies, as globalisation is wound back.

The FTSE 100 index and the individual stocks I have in the UK have also mostly zipped higher on the rebound in sympathy with the US.

That's all great, but the honest truth is my recent allocation to equities has only been modest as demanded by my investment plan.

I believe having an investment plan to adhere to systematically is critical as we sail through these uncharted waters.

Never before in history have we seen such high valuations sustained in the US while the global economy is so obviously heading into an almighty funk. 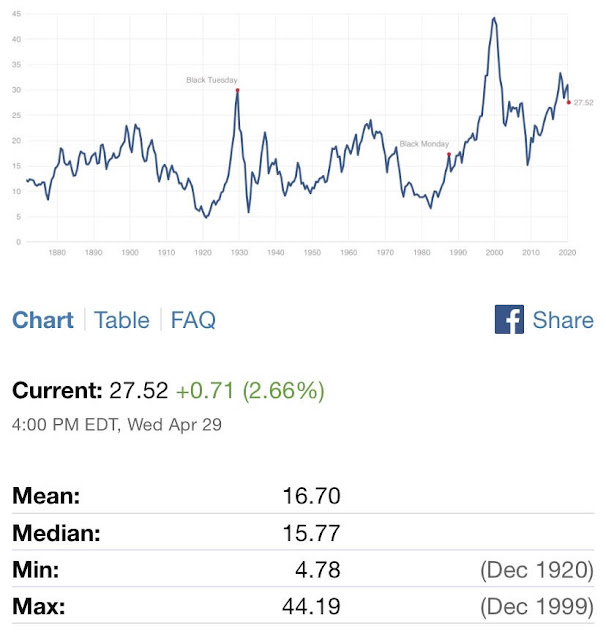 Expected nominal returns from these levels over the coming decade might be in the range of 3 to 4 per cent per annum.

The potential downside risks in the US are obvious enough.

Of course, Occam's Razor might hold that the CAPE ratio could hold up some way higher than in past cycles due to the unprecedented stimulus, and the relatively low returns from cash and fixed interest.

We've all read enough doom and gloom to last half a lifetime over recent weeks, but here's a brighter viewpoint.

Queensland reported zero new cases, and in fact only New South Wales has a material number of live cases now.

There were also no cases in Western Australia, while South Australia hasn't seen a case for 11 days,  and the Northern Territory 24 days.

Around the country total ICU cases have fallen to just 35, leaving hospital beds empty, and Australia is clearly winning its battle with COVID-19.

This is an emotive subject to say the least, but I expect Australia's economy will now gradually re-open, if only for the simple reason that we've had almost no fatalities under the age of 60. 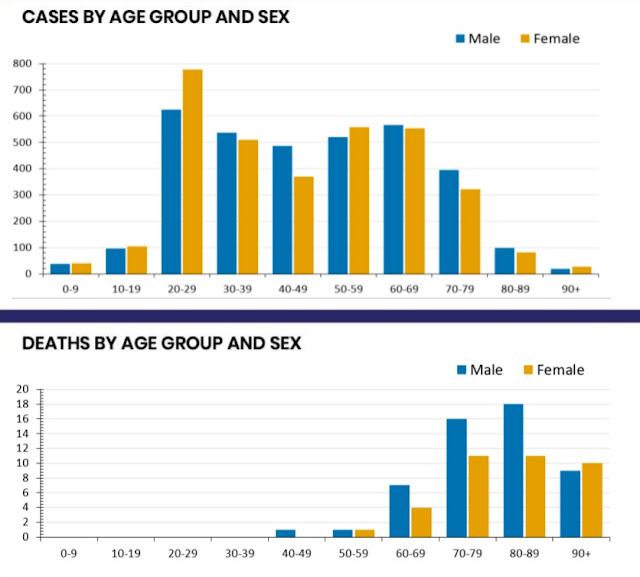 Australia's CAPE ratio is far more modest following a dozen years of sub-par returns, which means the expected returns over the coming decade could (indeed should) be materially higher.

As a commodity exporting country Australia - alongside perhaps Brazil - may be well positioned over the coming decade to capitalise on China's building and infrastructure programs.

Naturally there will be a few challenges in the short term, as reflected in ANZ deferring its interim dividend today.

But, when focusing on statistics over stories, developed equities markets such as Australia and the UK might well have a decent decade of returns lying ahead, alongside a number of the considerably cheaper emerging markets. 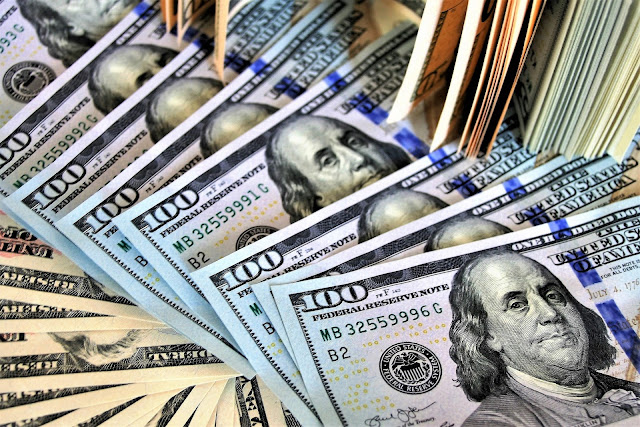