I used to live in Bondi a decade ago, but don't get down there so much these days, and so thought I'd take a nose around yesterday evening.

After more than half a decade of continuing strong strong capital growth in the property market since 2009 we are starting to see a little further development in the suburb.

The plot at 170 Bondi Road has seemingly been a potential development site since approximately the dawn of time.

However it appears that after several aeons have passed, a development of one and two bedroom apartments is finally set to spring up from the ground, with the cleverly named iBondi project now apparently accepting registrations. 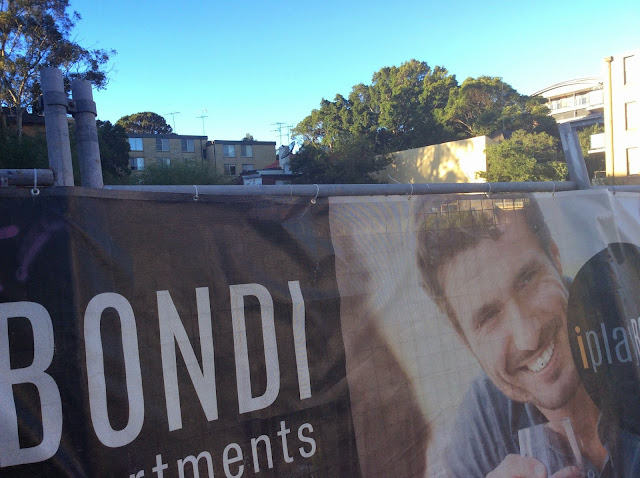 Meanwhile a little further along on the pleasant Ocean Street, Mirvac has begun construction of The Moreton, a 190 unit development which had previously faced  down a good deal of opposition. 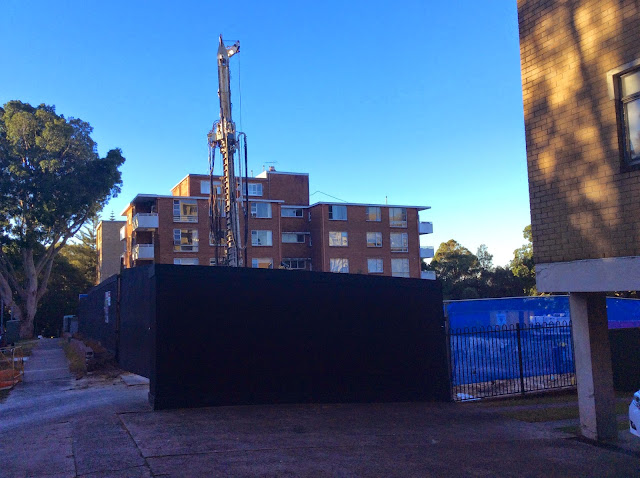 I've heard unsubstantiated murmurings of how much the units sold for (a lot) and how quickly (very fast) but will refrain from blogging about what I hear from the rumour mill.

In the grand scheme of things, however, this is still a minimal amount of new supply which won't do a great deal to impact the balance of the suburb very much.

Yet another year of strong capital growth ahead for Bondi. 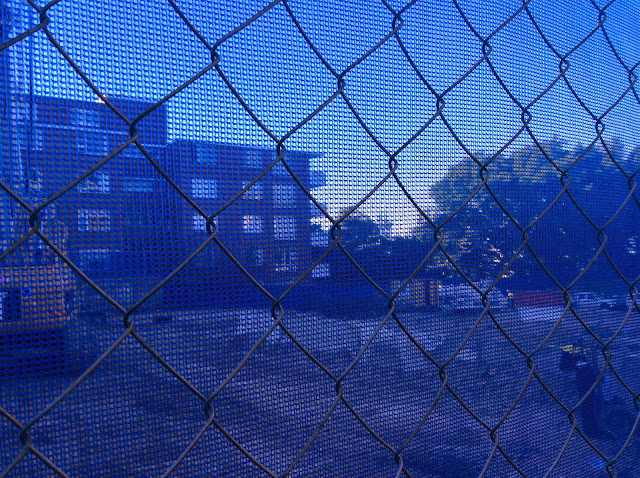